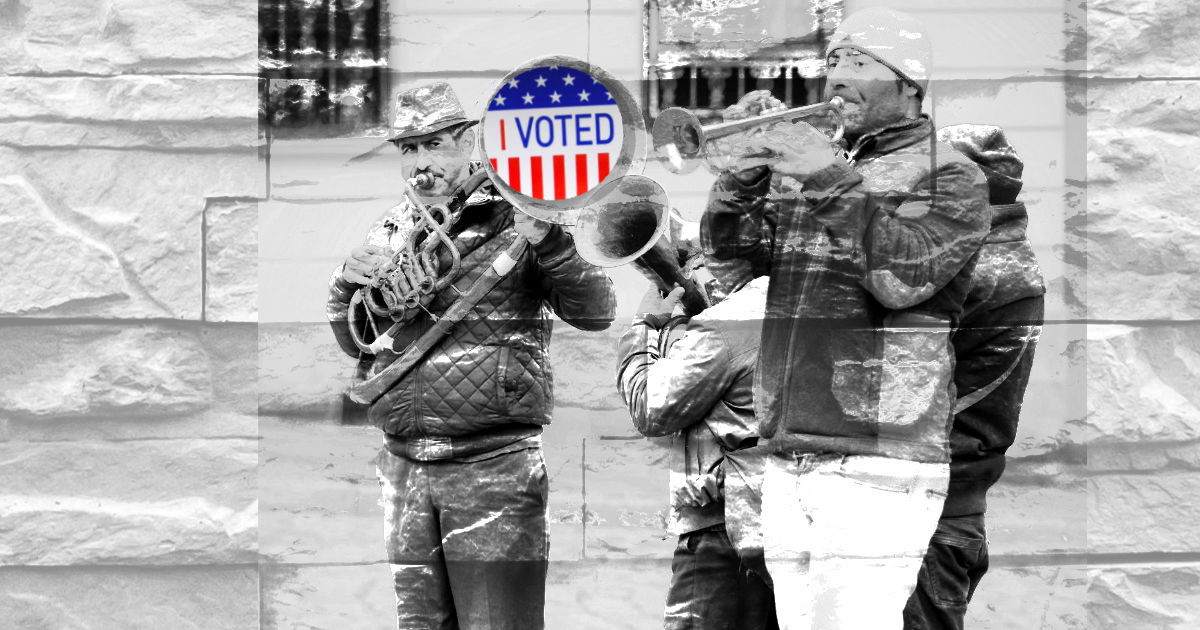 While we will undoubtedly remain starkly divided on all manner of policy and governance issues, we must all redouble our commitment to the sustenance and advancement our greatest cultural export, Jazz – an embodiment of the American spirit and the ultimate model of participatory democracy. 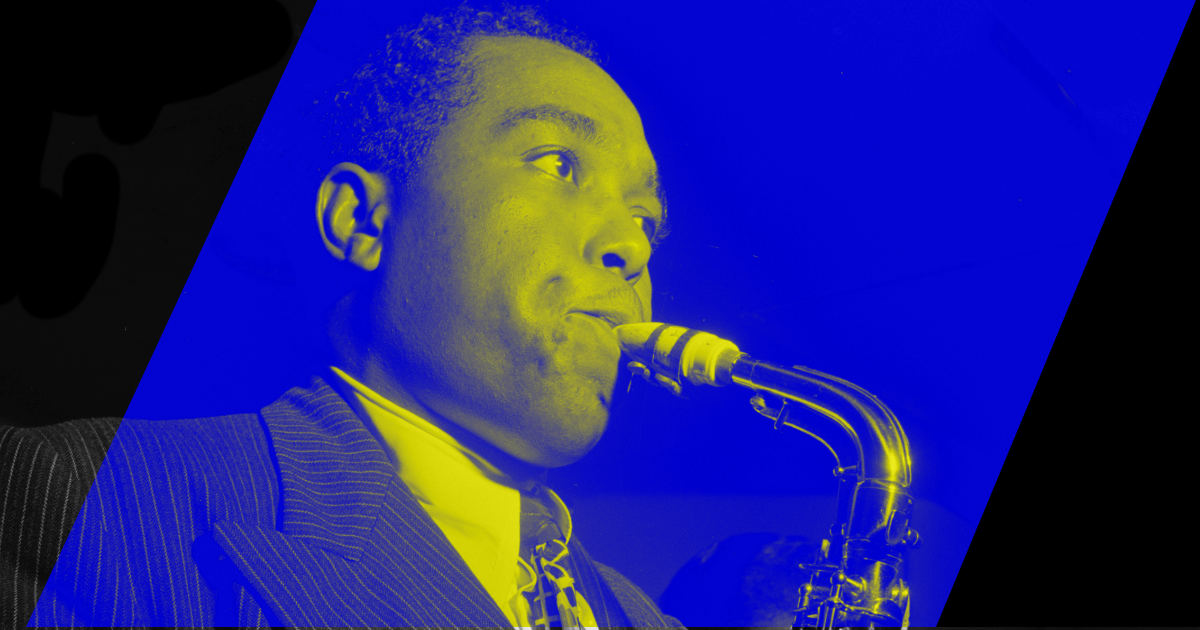 Charlie Parker existed at just the right time for his specific intellectual and artistic powers to be most impactful, and he lived long enough, albeit barely, to become bebop’s greatest exponent. 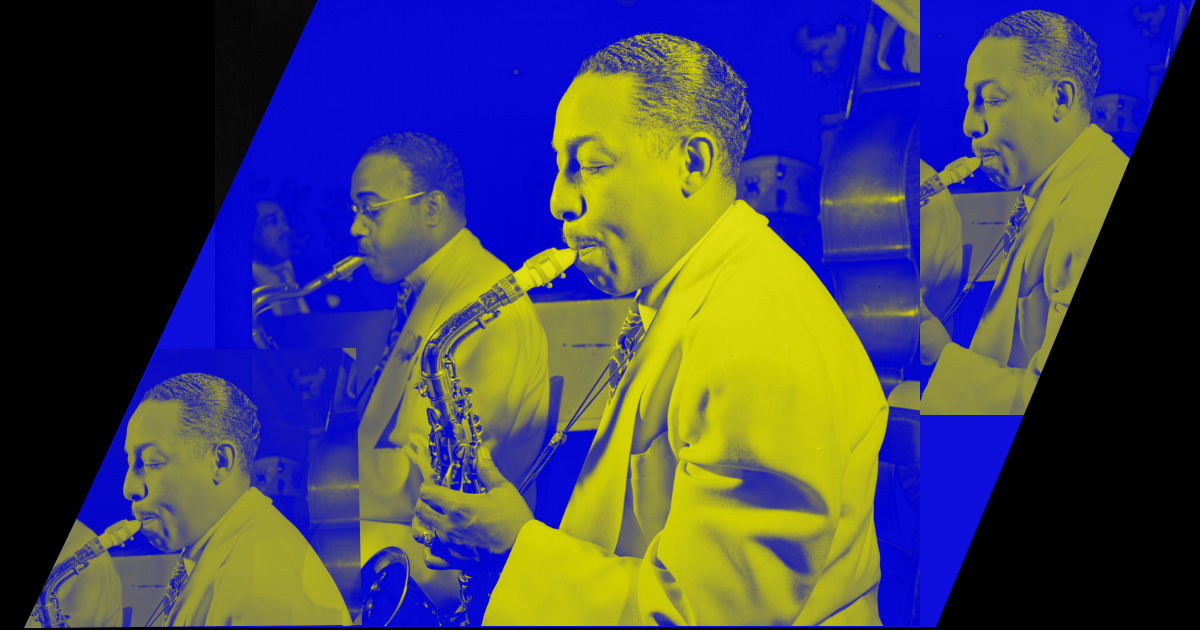 Too often in jazz education, these masters of the past who can tell a story with just a single note are forgotten in favor of artists of the bebop and subsequent eras. Johnny Hodges, the “Rabbit,” was one such example with his signature portamento, vibrato, and melodic concept. 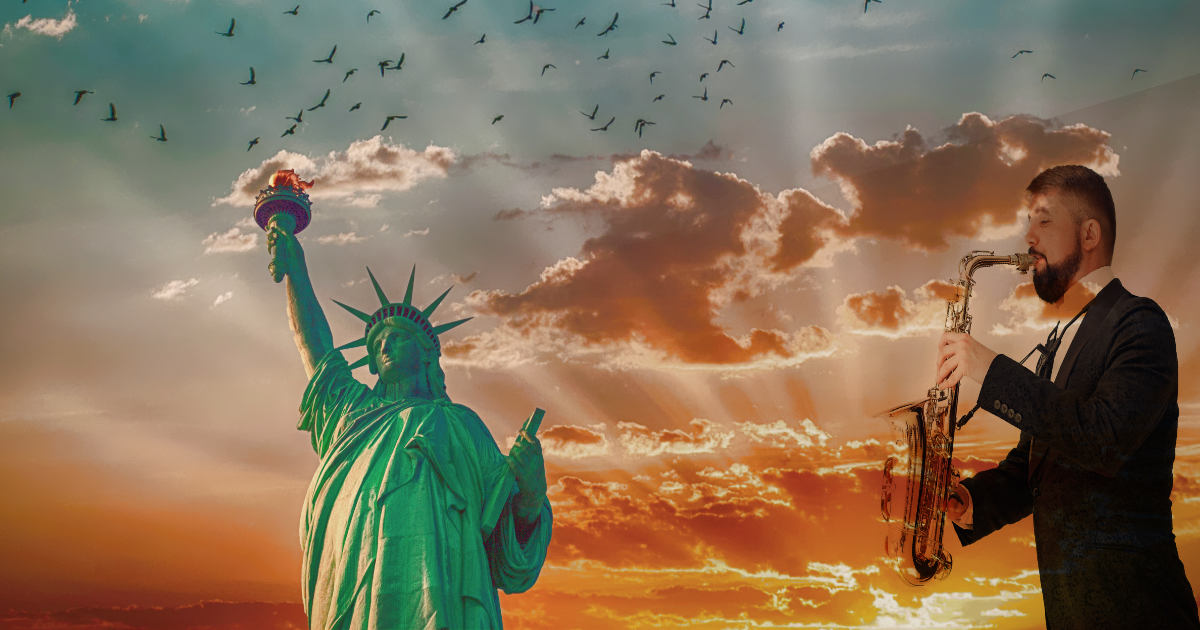 For this third of four installments, I would like to do a deeper dive into specific methods of study of our jazz mentors, namely, the practice of solo transcription… 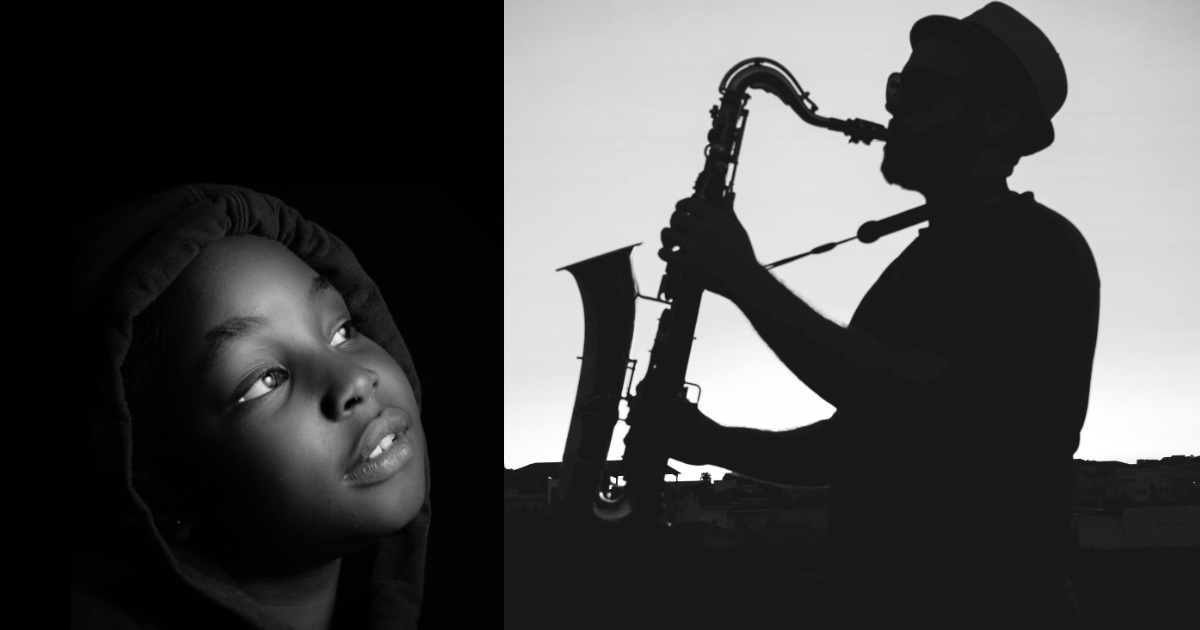 Our formative years as jazz improvisers are not too different and are, in most cases, even more deliberately emulative. Artists and genres that speak to us most directly during these years tend to have the greatest influence… 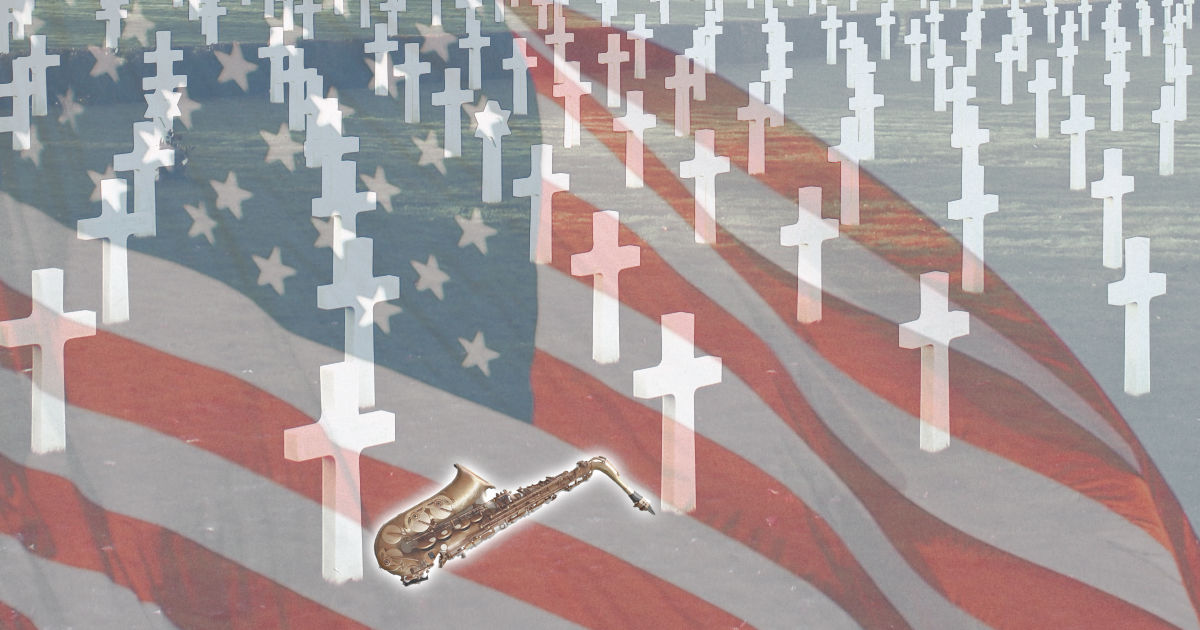 As we go forth today and honor those who “gave their last full measure of devotion” (Lincoln, 1863), let us also remember that it was their sacrifice that preserved our freedom to create and play this form of music 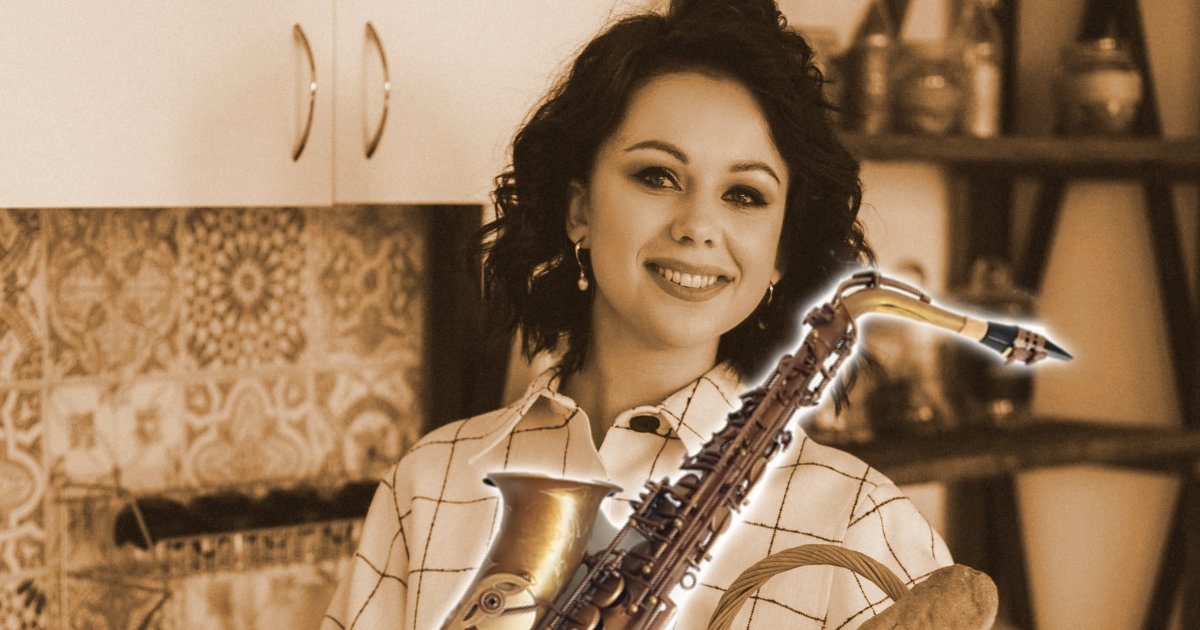 Allow me to offer this introduction to my upcoming four-part educational blog on how to impart the wisdom and guidance of the masters.

While jazz has been America’s greatest musical contribution in the last century, there is another system that emerged contemporaneously in Europe and then in the United States, namely, serialism. 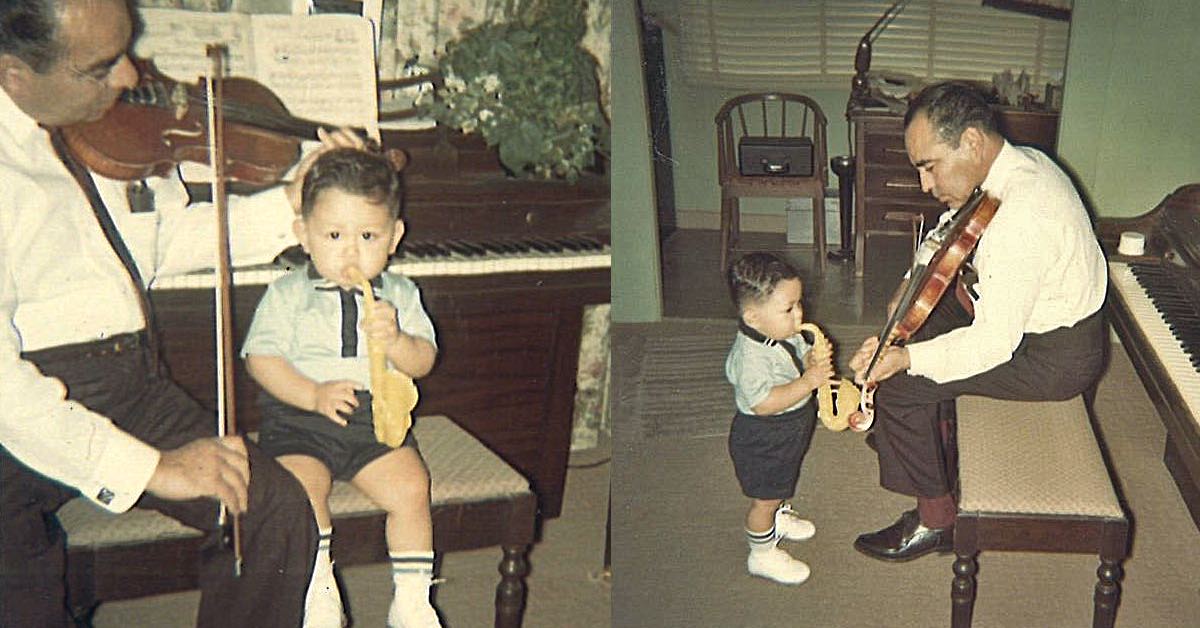 My earliest clear memories of the art of music making are of my grandfather, Lamberto “Chapo” Cortez Zepeda, playing mostly Mexican traditional folksong repertoire on his violin either solo or in a trio configuration. Born in Arizona before it was a State – the joke was always that we didn’t cross the border, the border […] 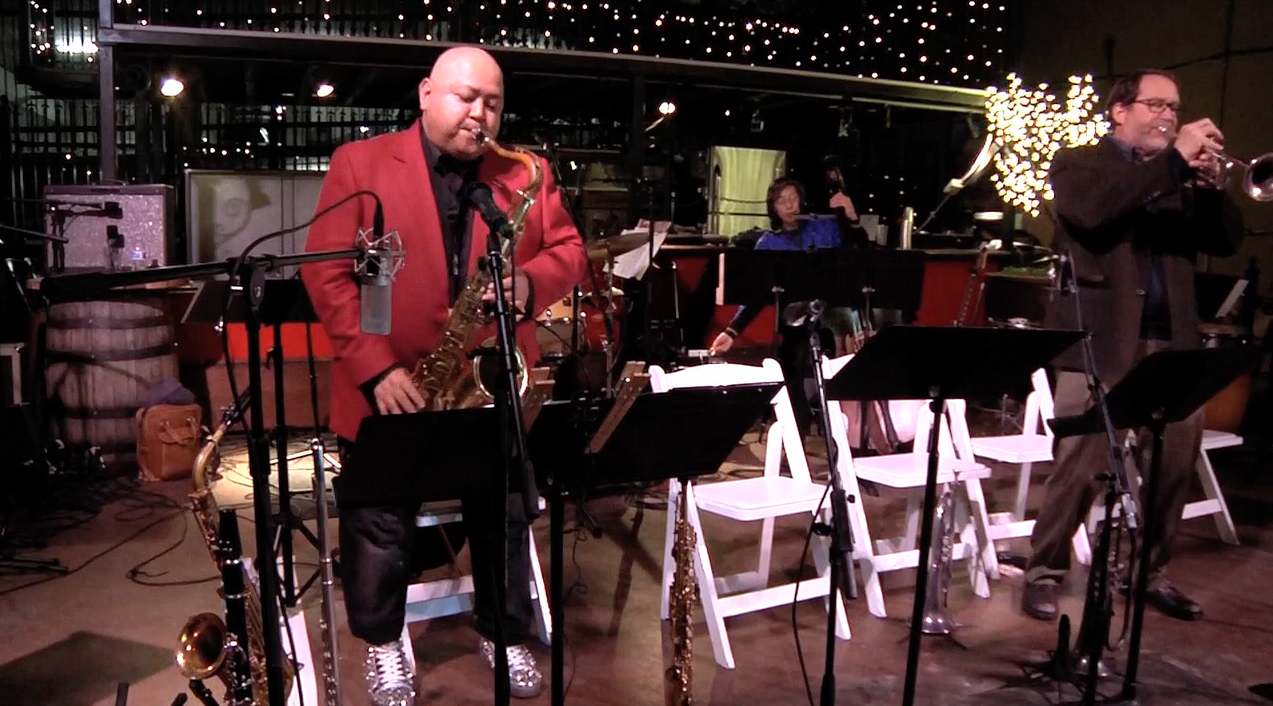 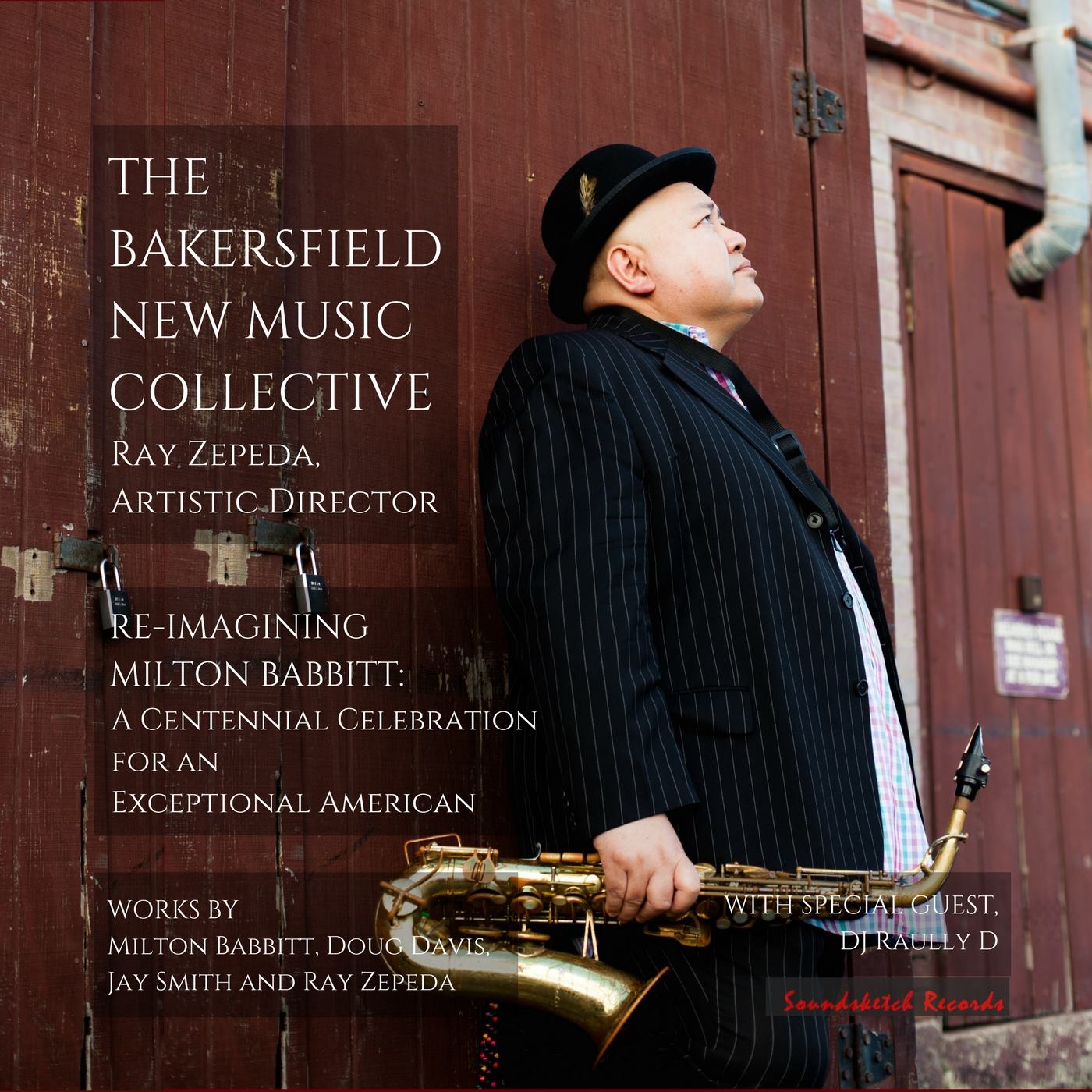 Stay in tune with RayZ’s music and thoughts on music! @RayZepedaMusic on Twitter.